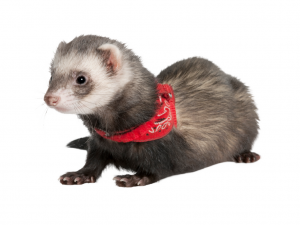 How Do You Come Up With Brilliant Ideas If You’ve Never Owned a Ferret?

The experiences you’ve had are the storehouse you pull from when you sit down to come up with brilliant ideas. So, where do those ideas for brilliant ad campaigns come from if you’re not old enough to have had lots of experience? 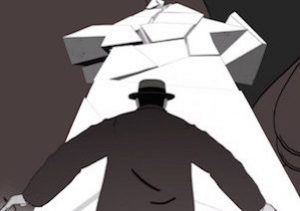 At the Future of Storytelling Festival I learned the future’s not here yet.

Recently, I attended the first Future of Storytelling Festival, held here in NYC. Here’s what I learned: When it comes to storytelling, the future’s not here yet. At least not in the way it’s been hyped.   The Promise of VR and 360 Advances in VR and 360 represent phenomenal promise in story-telling experience. … Read More »

Our lifestyle guru Laurin Sydney was on The Today Show Wednesday showing Kathy Lee and Hoda how to make pineapple trees and glowing cotton candy.  no one will notice if you burn the burgers! It’s worth seeing for the watermelon BBQ alone! Here’s a link if you’d like a few cool ideas.

Yesterday Laurin Sydney did a ‘housewarming segment’ to welcome Kathy Lee and Hoda to their new set. Here’s the link for those who missed it. It includes URL’s of some of the amazing artists who contributed their work and ideas to the segment. Among them was… Read More » 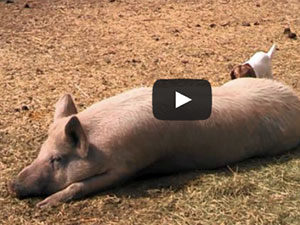 “Baby goat plays with huge pig!!!” is just about the cutest video on YouTube now. But there’s something in the video that’s not immediately apparent. It’s what makes the video funny. And in it lies the key to how every growing brand should communicate. Take a look: At first, you can’t keep your eyes off… Read More » 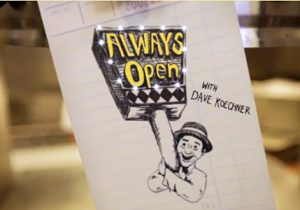 Denny’s “Always Open” series is fun, but no NannerPuss

It ain’t no NannerPuss, but Denny’s ‘Always Open’ series starring David Koechner chattin’ it up with actresses like the gorgeous and wonderfully natural Jessica Biel, is a great piece of fried fun.

McCann Israel’s flawed, but admirable attempt on behalf of the Israeli Anti-Drug Authority used Facebook’s Timeline format to tell a story about drug use with a side-by-side progression of the life of Adam Barak as an abuser and a fresh-faced 20 something. 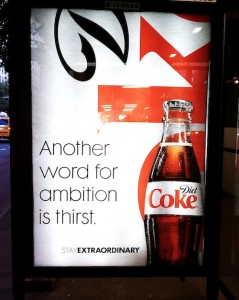 Coca Cola makes stupid stuff up; expects us to swallow it.

Coke puts mindless drivel on the streets, opting out of relevant, clever communications. 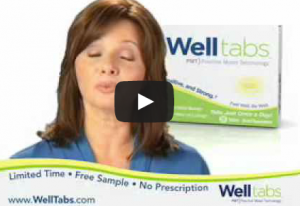 Is Welltabs scam the worst direct-to-consumer TV ad ever?

Perhaps one of the most horribly hilarious direct TV ads EVER! Welltabs will make millions. We just hope this ad doesn’t scam too many of the desperate before it gets pulled by the FTC and indictments are handed out. Watch it now because my good guess is the Youtube link will not be available in… Read More »

Newcastle puts fans in beer then on web